Kusama’s Parachain Auctions Are Coming. Here’s What You Need to Know for the Moonriver Crowdloan.

Key Details About the Moonriver Crowdloan:

The Moonbeam Foundation has designed the Moonriver parachain auction strategy with fairness in mind. First and foremost, we want to win a parachain slot; and we plan to do so while still upholding the values we see as integral to the Kusama Network.

Kusama has proven to be more than just a TestNet for Polkadot. It is an experimental, risk-taking, community-led network that has its own personality and use cases. Moonriver is an attempt to create a version of Moonbeam that leans into these values of Kusama. As a parachain on Kusama, Moonriver will have access to the latest code, features, and integrations available.

We have taken an intentionally radical approach with the token distribution for Moonriver. There are no allocations for VCs or even the founding team. We will be distributing a majority of the tokens to the community, starting with the Moonriver crowdloan. Everyone will have the same opportunity to participate in the network.

Moonriver is meant to be an experiment in the spirit of Kusama. The hope is that the community is empowered by Moonriver. That applies to builders, many of whom will be building on and deploying to Moonriver. But it also applies to infrastructure partners, ambassadors, and all community members who want to help shape the future direction of the network.

The spirit behind the Moonbeam and Moonriver networks is to build for a multi-chain future. But it isn’t apparent yet what that multi-chain future will look like. One thing, however, is clear. Moonriver isn’t going to be an interesting part of that multi-chain story without the participation of all of the amazing community members that have helped the network get to where it is today — and all of the new members that will bring their intelligence, creativity, and dedication to the community.

We welcome you to join us and help create the multi-chain future together.

Once Kusama announces the auction initiation, Moonriver will open its crowdloan to contributions. We are incredibly focused on achieving broad participation in the crowdloan. You can contribute your KSM to the crowdloan through a DApp (yet-to-be-launched, but it will be linked to on this website) or through participating centralized exchanges. A tutorial with step-by-step instructions on how to contribute through our DApp will be posted on the Moonbeam Foundation site shortly, but for general instructions please see below:

Contributing via the Moonriver Crowdloan DApp

There is one other important detail to note about your KSM in this crowdloan. KSM contributed to a crowdloan will be locked if the campaign is:

Moonriver has allocated 30% of its initial token supply, 3 million MOVR tokens, to reward its crowdloan contributors. This allocation changed from the initial 60% allocation due to Kusama’s clarification that the maximum lease length is 48 weeks (and not the previously stated two years). 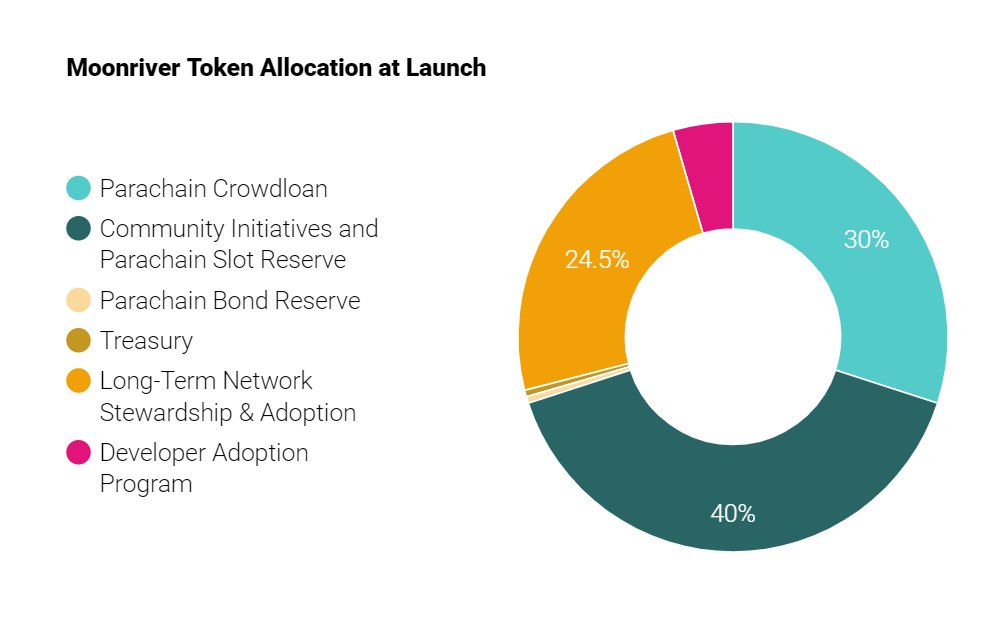 We believe that the initial distribution of token holders has a profound and lasting impact on the network’s trajectory. As the canary network of Polkadot, the Kusama Network is a unique opportunity to be optimistically daring in our efforts to achieve a more fair and broad distribution of initial tokens.

With that in mind, we have designed a crowdloan campaign where all potential contributors are on even footing, and there is no cap on the number of participants. In order to ensure that everyone has access to a fair share of rewards, we have chosen to distribute nearly ⅓ of the network tokens as part of this crowdloan, which means they’ll be put directly in the hands of the community members in less than a year. We also have chosen not to sell tokens to any inside individuals, whether they be venture capital funds, founders, or employees.

Both of these strategies set the Moonriver crowdloan apart from many others in the works.

Since the Moonriver’s crowdloan does not have a fixed KSM cap, a contributor’s reward is determined based on that individual’s proportional contribution to the total number of KSM tokens in the crowdloan at auction close.

Throughout the crowdloan campaign you will be able to increase your contribution and there are no minimum or maximum contribution limits.

The Moonriver network launch will closely follow Kusama’s approach to a phased activation of network features. The genesis block will be issued by the Moonbeam Foundation; there will only be 8 initial collators, and Sudo will be active. EVM, balance transfers, staking, and governance will still be disabled.

Below is a high-level overview of the launch process that will follow the successful crowdloan campaign. More details will be released shortly, and this process is subject to change as the launch nears. Note that this process will begin after a parachain slot auction has been won.

We are eagerly waiting for additional details from Kusama and will update you on this website as this information is released and as more details are finalized. Join the Moonbeam Network Discord, Twitter, and Telegram for updates as well. 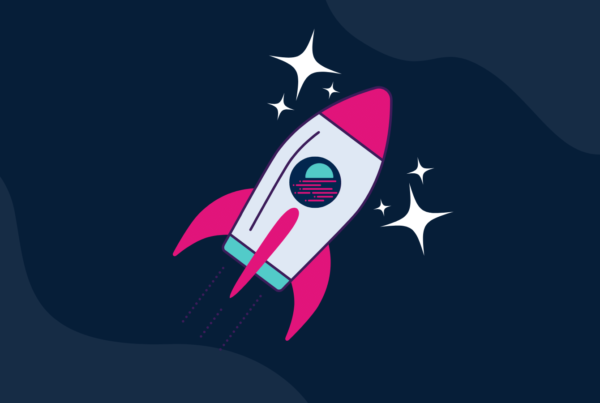 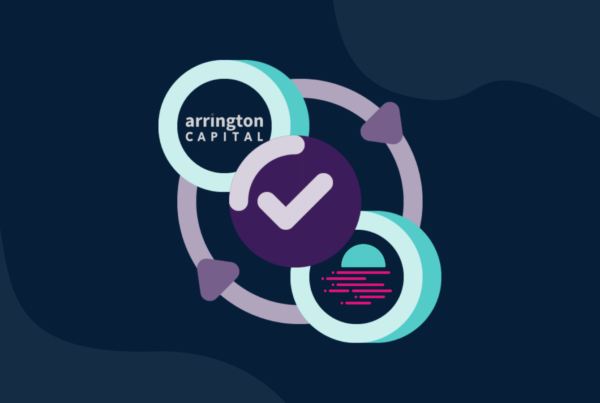 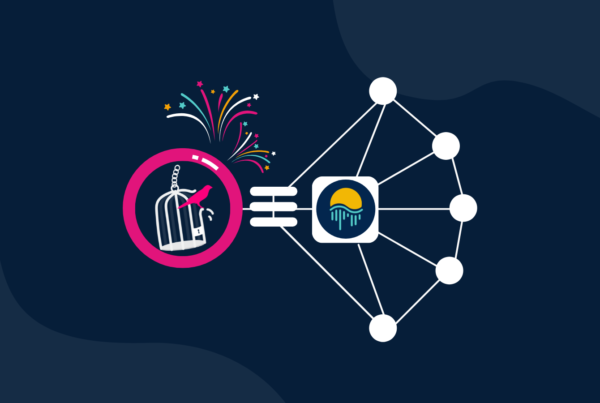